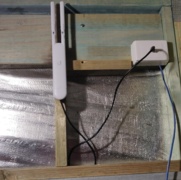 The team from Dan Services were asked if we could improve the WiFi coverage for the Observation Deck for a recently built residence near the beach.

Due to the large amount of steel used in the construction of the residence, WiFi signal was being attenuated or blocked.

With a site visit and some quick testing we were able to determine where to deploy additional WiFi access points to fix the coverage issue.

We were able to relocate an existing CAT6 data cable into a ceiling space near by the wall of the Observation Deck above the main steel beams which were blocking the signal.

It was then a simple matter of installing a WiFi access point and provisioning the network to get great signal.

Not a bad view to work from either! 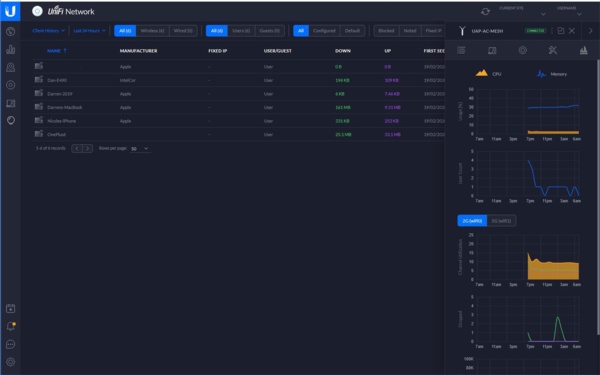